HomeBlogBridge Replacement To Begin On I-24 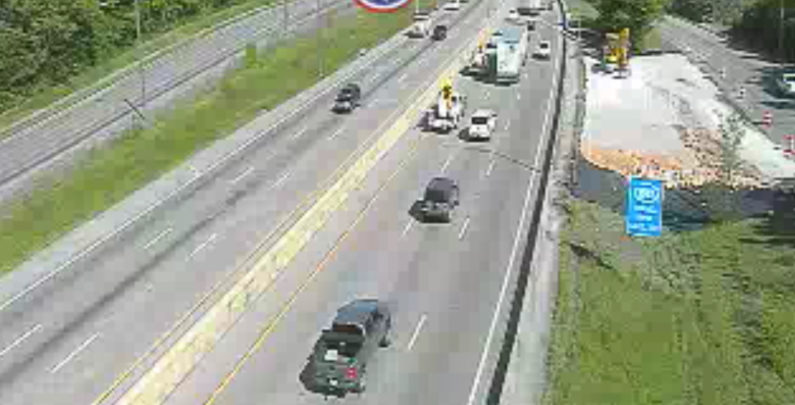 Bridge Replacement To Begin On I-24

TDOT contract crews are scheduled to begin a project to replace bridges over and on I-24 near mile marker 183 in Chattanooga. Originally built in the 1960s, the bridge on Belvoir Avenue over I-24 and the bridges on I-24 over Germantown Road will be replaced in a $32.9-million project using both traditional techniques and an innovative process called Accelerated Bridge Construction (ABC). ABC requires short-term, total road closures to allow crews the space to do their jobs and the freedom to work around the clock. The closures will also allow construction to be completed much quicker.

The I-24 bridges over Germantown Road will also be replaced using ABC techniques. The contractor will begin work underneath the existing bridges during the construction of the Belvoir Avenue bridge. During the spring of 2021, four weekend closure events will be utilized to complete the bridge replacements, which will detour traffic on to North and South Terrace in the immediate vicinity of Germantown Road.

The entire project is expected to be completed in August 2021.

To include the I-24 bridge replacement project work zone, the 45-m.p.h. reduced speed limit currently in place for the I‑75/I‑24 interchange modification project will be extended on I-24 to near the Fourth Avenue interchange at Exit 181. Drivers should be aware that enhanced speed enforcement will be in effect for both projects.