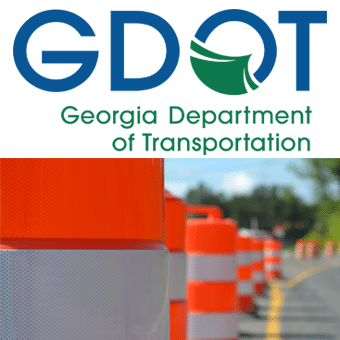 The Georgia Department of Transportation’s (GDOT) ongoing Alabama Highway widening and reconstruction project in Ringgold will take longer than expected to complete and will cost $1.5 million more than originally expected.

Work on the project initially began in July 2017 with a projected completion date of December 2020. Officials with GDOT now say the construction timeline has been pushed back almost 10 months.

As far as the current construction and future detours go, GDOT officials have urged drivers to be as safe as possible when traveling through the construction zones and detours.