HomeBlogThe Dangers Of Texting While Driving 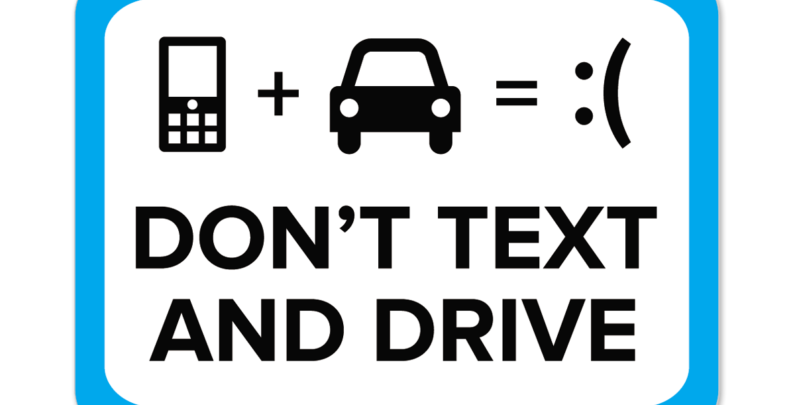 The Dangers Of Texting While Driving

Would you ever drive the length of a football field at 55 mph blindfolded? Well that’s essentially what you’re doing when texting while driving. According to the National Highway Traffic Safety Administration, texting behind the wheel takes a driver’s eye off the road for an average of 4.6 seconds, which is the time it takes to go from one end zone to the other. Dangerous? Incredibly. Deadly? You bet. Texting while driving has now replaced drinking and driving as the leading cause of death among teenage drivers.

Teenagers are not the only ones guilty. According to a survey conducted by AT&T, 49 percent of American adult drivers admitted they text while driving. In that same survey, more than 90 percent of drivers know texting while driving is dangerous. So why are we still doing it? Experts believe we compulsively check our phones because every time we get an alert on our phone our brain sends out a signal that makes us feel happy. Drivers are saying they continue to do this because it’s a habit, like to stay connected and it makes them feel more productive.

States are now enforcing strict texting while driving laws and public service like AT&T’s campaign It Can Wait are working hard to educate the public on the dangers and consequences.