HomeBlogThink Before Raising “That” Finger! 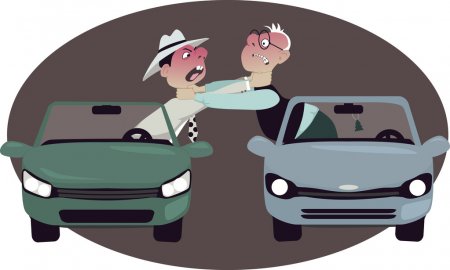 Think Before Raising “That” Finger!

We are living in stressful times, especially lately as news of the coronavirus continues to worsen! Let’s all avoid taking out our frustrations from behind the wheel. Here are some common sense tips on how to AVOID road rage from defensivedriving.org:

While aggressive drivers are everywhere, the most dangerous road rage incidents happen when two or more drivers have aggressive responses to each other. Getting cut off in traffic can quickly escalate to further aggression if you choose to honk or gesture at another driver.

Even if you’ve been subjected to rude or aggressive driving behaviors, it’s important that you don’t respond in kind. Think twice before laying on your horn or making a rude gesture, and you can avoid provoking road rage.

Use these tips to slow down, calm down, and stay safe even with aggressive drivers on the road: