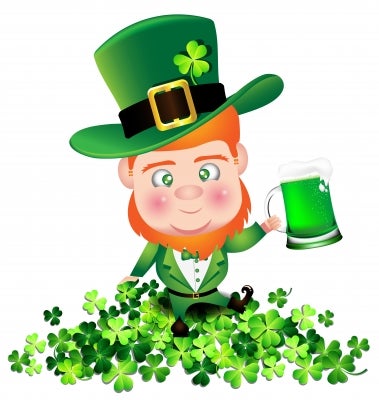 Southside Social Weekend Closures –  Chestnut Street between W 17th Street and W 19th Street will be closed every Friday and Saturday night from 9PM until 2AM.  This closure will be in effect through December 19, 2020.